Center: Most like football quarterbacks in regard to playmaking ability. Operating up and down the middle of the ice, centers lead their team's attack by passing the puck between his two wings to set up a goal. Defensively, he tries to keep the play from leaving the attack zone. As the play approaches his own goal, it's the center's job to hustle and break up the opposing team's plays.

Wings: You can't fly with just one. These guys follow the action up and down the rink on either side of the center. Left and right side wings pass back and forth, trying to position themselves for a shot on goal. Defensively, they guard the opponent's wings and attempt to disrupt them.

Defensemen: The two defensemen try to stop incoming play before any chance of scoring is possible. They block shots, clear the puck from their own net area and entertain the opposing team's forwards with body shots and ridicule. Offensively, they move the puck up the ice and pass to the forwards, then follow play into the attack zone.

Goaltender: As the last line of defense, everyone takes a shot at the goalie. This player's challenge is to keep the puck from entering his team's goal. Goalies can use any piece of equipment or any part of his body (even the head) to protect his net.

A goal net, or cage, is 6 ft wide x 4 ft high. It is designed so that the pucks entering the net will stay in, though shots will occasionally rebound off a back post and carom out. The goal line itself is 2 inches wide.

Made of vulcanized rubber, a puck is 3 inches in diameter and 1 inch thick. It weighs about 6 ounces, and is often frozen before games to make it slide and not bounce.

Scoring a goal is the object of the game. It is not necessary to shoot the puck into the netting behind the goalie to score. If the entire puck crosses the goal line inside the posts, it is a goal unless:
- An attacking player kicks the puck, throws the puck or otherwise deliberately directs the puck into the goal by means other than the stick.
- An attacking player is in the goal crease, and is in no way held by a defender, while a teammate "scores".

While a goal does not count if an attacker kicks it in, if that same attacker kicks it in off a defender other than the goalie, it does count. In this case, the kicker is credited with the goal. On the other hand, if a shot is deflected in off a teammate, the teammate gets credit for the goal, and the shooter gets an assist.

Six players make up each team, a center, a right and left winger, left and right defensemen and a goaltender.

The referee controls the game. He calls all of the penalties and must decide the legality of goals. Sometimes he will call time-out and ask the linesmen for an opinion before he makes a final decision.

The duty of the linesman is to determine if offsides or icing has occurred. They drop the puck for face-offs and chase the puck after stoppage of play. It is also the linesmen's unenviable job to break up fights while the referee assesses the penalties.

The game begins with a face-off, in which the referee drops the puck in the center circle, and two players facing each other in an attempt to gain control of the puck. Face-offs at different locations on the ice are used to restart the play throughout the game.

OFFSIDES occurs when an attacking player precedes the puck into their offensive attacking zone. Play is stopped and a face-off takes place in the neutral zone.

ICING occurs when the puck is shot completely down the length of the ice from the defensive half of the rink completely past the goal line extended and outside of the net. Play is immediately halted and resumed with a face-off in the offending team's defensive zone. Teams can "ice" the puck if they are penalty killing, but not if they are on the power play or at even or full strength. 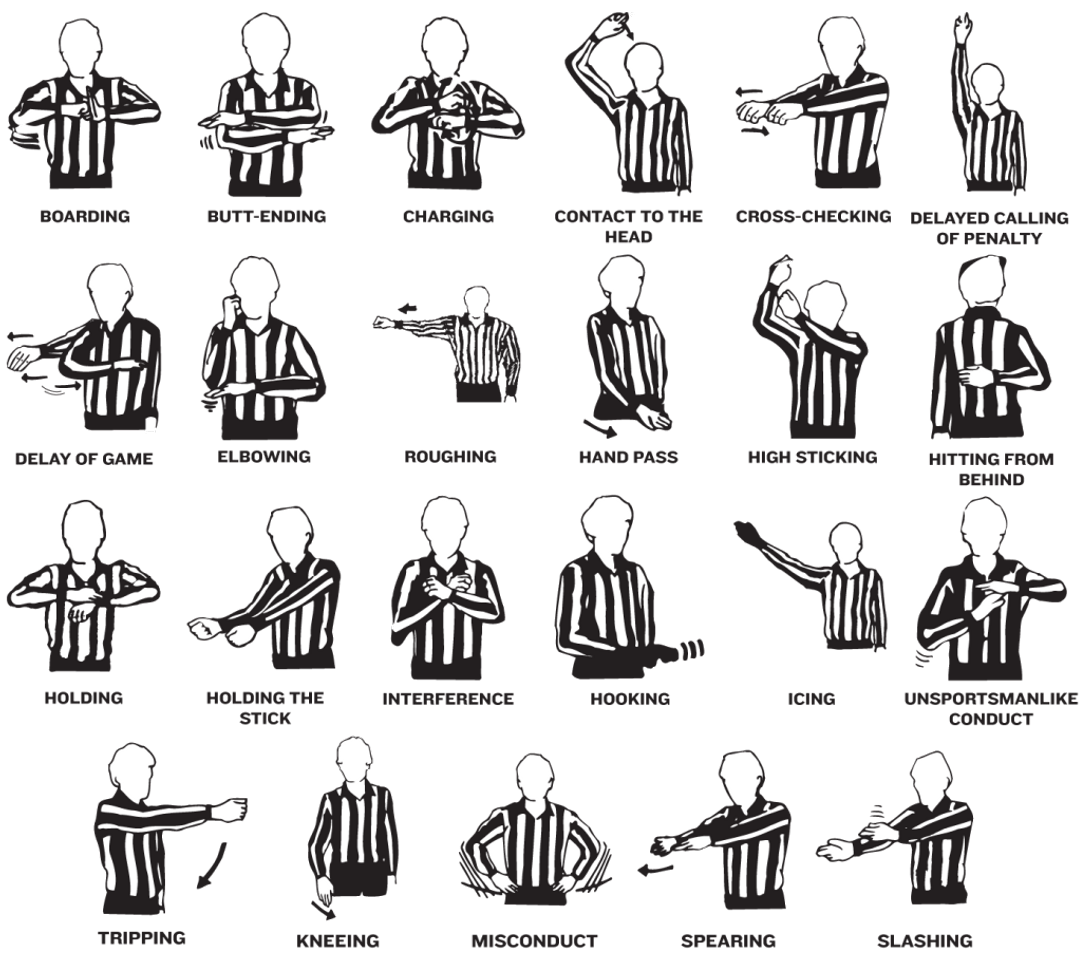 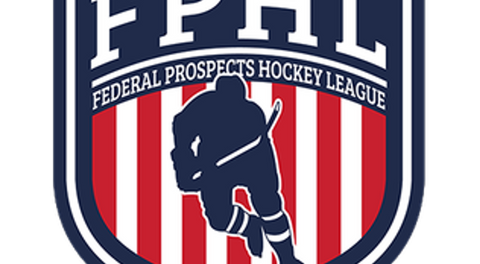 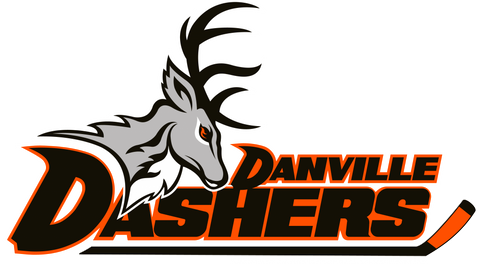 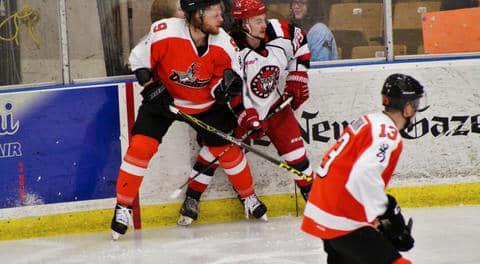